Pop-up books have been impressing their readers with plastic, three-dimensional images for generations. Paper engineers like Maike Biederstädt dedicate themselves to the intricate art of paper construction, which requires both artistic skills and spatial-mathematical understanding.

For a long time, pop-up, fold-out and pull-out picture books have inspired children in particular with three-dimensional, moving and movable elements. The first book of this kind is said to have been made by a monk as early as 1240. It contained rotating discs with which holidays could be calculated. Anatomy books with flaps followed, as well as astronomy books and books on perspective. Since the late 18th century, there have been printed works with movable elements for entertaining purposes. 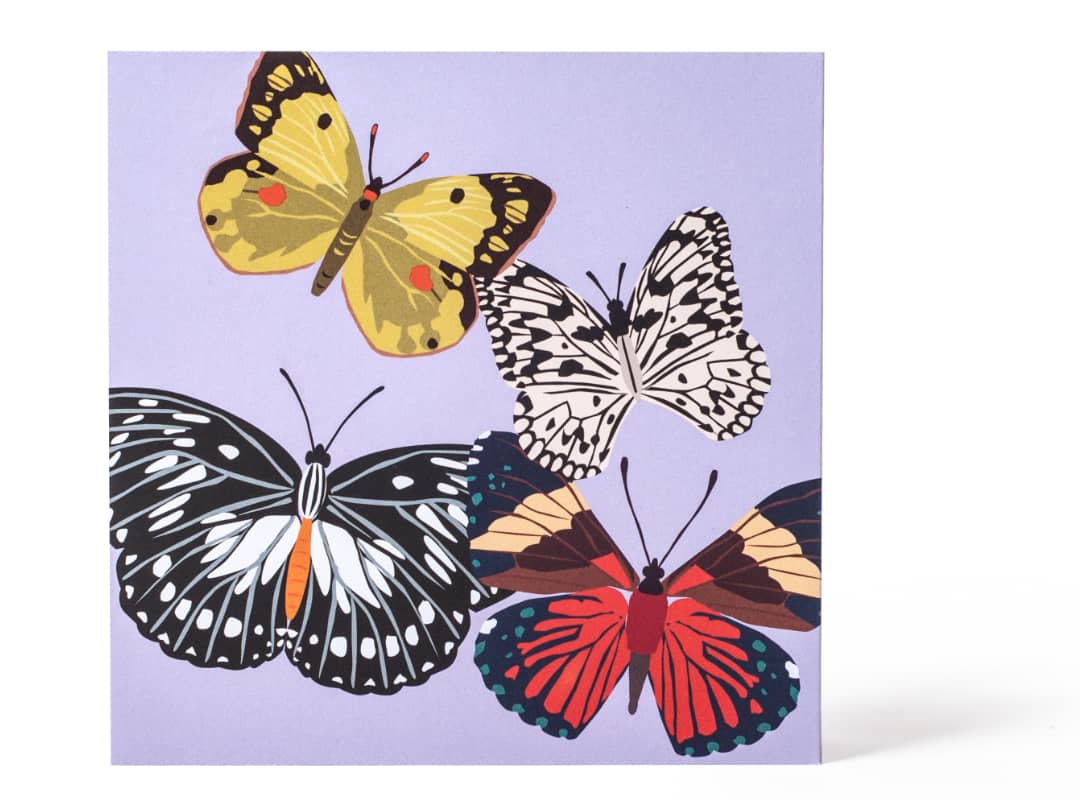 Perfected in the 19th century
The (artistic) craft was perfected in the 19th century by the Munich-based Lothar Meggendorfer. After his works were known only to a small circle of readers for a long time, an award is now named after him. The Meggendorfer Award is presented by the Movable Book Society to the paper engineer who has published the most outstanding pop-up book in each of the last two years.

Maike Biederstädt was a finalist for the Meggendorfer Award in 2018 with her work “Miraculous Beings from the Deep”. “Then last year, with ‘What hatches from the egg?’, the first book was published that I not only paper-engineered, but also wrote and illustrated myself. It uses six pop-ups to present the variety of animals that hatch from an egg,” she says. Next autumn, her pop-up book “The Weather” will be published, in which large weather scenes are depicted.

A world opens up
After studying fine arts, Biederstädt happened to get hold of the book “The Dwindling Party” by Edward Gorey and the paper engineer Ib Penick and was immediately fascinated by the art of paper construction. “I thought it was absolutely fantastic. The unfolding is such a magical moment, when a whole world opens up in front of you between two pages of a book.”

Danish-born Ib Penick designed more than 130 children’s books and is considered the creative mind behind the resurgence of pop-up children’s books in the 1960s and 1970s. In an interview in 1984, he summed up the work of a paper engineer in a few words: “There are only about 100 folds and tricks to trade. It’s like playing a piano. You only have a certain number of keys, but it’s the combinations that make the difference.”

Inspired by “The Dwindling Party”, Maike Biederstädt realized her first book project alongside her work as an artistic assistant at the time. It was not published, but she learned the skills of paper engineering in the process. “You don’t just need a creative talent, but also a spatial understanding as well as mathematical and technical knowledge so that the paper creations can then unfold as desired.” In addition, you have to work very precisely. If you don’t do that, it can lead to difficulties in production.

Awarded the “Greeting Card Oscar”
For example, she designed a series of pop-up greeting cards with butterfly motifs for 2-to-Tango, based in London, and for the Museum of Modern Art in New York she has been creating pop-up cards for the MoMA Holiday Cards Collection for six years. “The Christmas card ‘Shimmering Snowflake’ was even awarded the ‘Greeting Card Oscar’, the renowned Louie Award, in 2016,” says Maike Biederstädt with obvious pride. “And the new card ‘Cardinal Birdhouse’ became a bestseller in 2020.”

Maike Biederstädt also passes on her very special knowledge to others. On the one hand, she organizes pop-up workshops, and on the other, she teaches at the Academy for Illustration and Design (AID) in Berlin. “I teach a course at the AID that runs over a semester and takes place weekly. You get a good impression, but after that you are not fully trained. Many paper engineers have studied art or design and then specialized.”

← Resilience. The key to success during unprecedented times.
Part 2 in an ongoing multi-part series: Assess every step.
Flexibility in saddle stitching production – Offset or Digital →